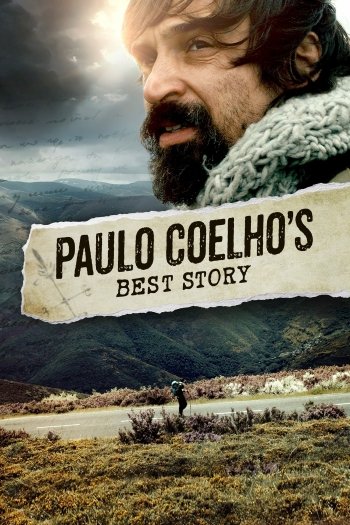 Info
Alpha Coders 1 Images
Interact with the Movie: Favorite I've watched this I own this Want to Watch Want to buy
Movie Info
Synopsis: Paulo Coelho is the world’s most translated living author, his books having sold over 165 million copies. But he was not always the inspirational global phenomenon he is today. Like the heroes in his spiritual classics THE ALCHEMIST and THE PILGRIMAGE, he long-searched for his calling, flirting with death, escaping madness, falling in love, and making rock ’n’ roll history in Brazil, all-the-while striving for success as a writer. A wild ride through a lifetime of stranger-than-fiction adventures, PAULO COELHO’S BEST STORY is a profoundly moving film that goes straight to the heart of the most beloved literary guru of our time, revealing the most incredible wonder of all: the man behind the masterpieces.


Tagline: Before The Alchemist Became a Phenomenon, One Man's Journey Became a Legend.