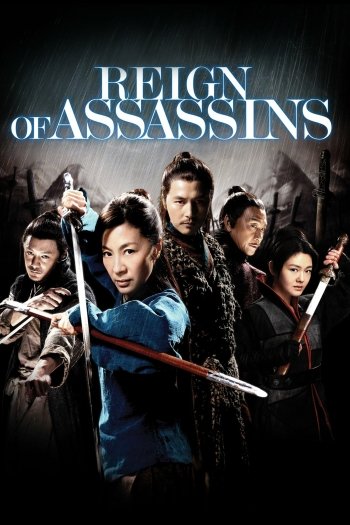 Info
Alpha Coders 8 Wallpapers 1 Phone Wallpapers 8 Images
Interact with the Movie: Favorite I've watched this I own this Want to Watch Want to buy
Movie Info
Synopsis: Set in ancient China, Zeng Jing is a skilled assassin who finds herself in possession of a mystical Buddhist monk's remains. She begins a quest to return the remains to its rightful resting place, and thus places herself in mortal danger because a team of assassins is in a deadly pursuit to possess the remains which holds an ancient power-wielding secret. 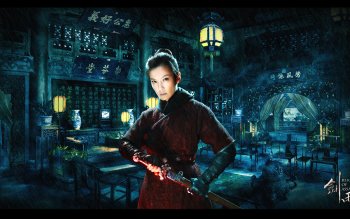 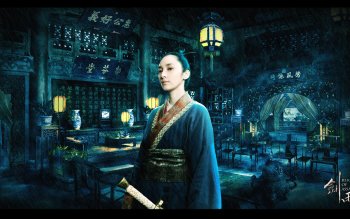 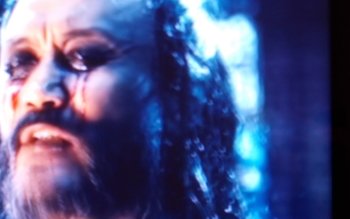 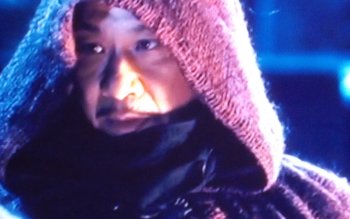 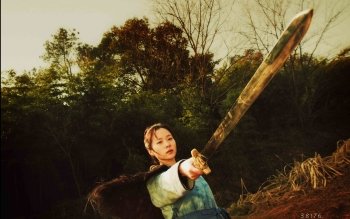 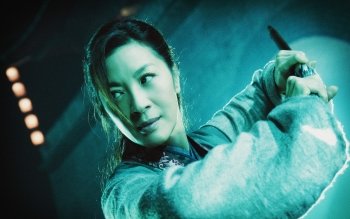 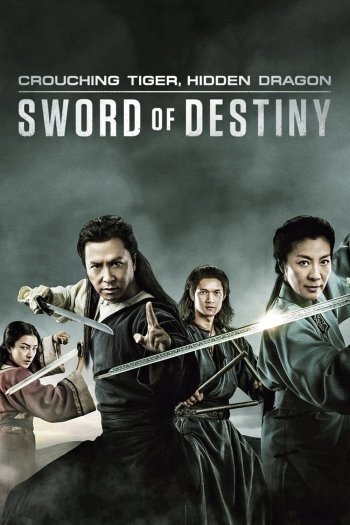 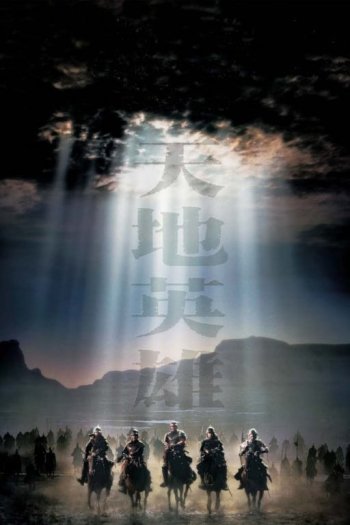