Movie Abyss Night of the Demons

Info
Alpha Coders 5 Wallpapers 1 Images 4 Avatars 78 Gifs
Interact with the Movie: Favorite I've watched this I own this Want to Watch Want to buy
Movie Info
Synopsis: While conducting a seance during a Halloween party, high-school seniors unlock the demon that remains locked in the crematorium.


Tagline: Angela is having a party, Jason and Freddy are too scared to come. But You'll have a hell of a time.

View the Full Cast of Night of the Demons

Recent Night of the Demons Wallpapers 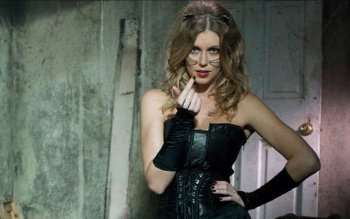 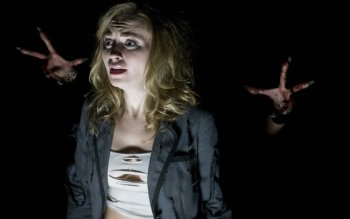 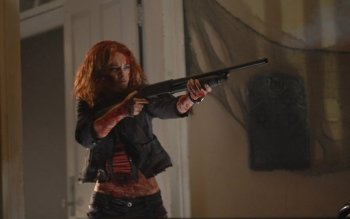 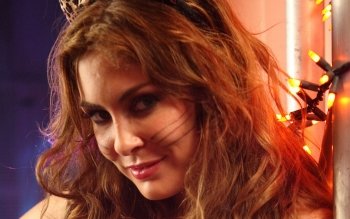 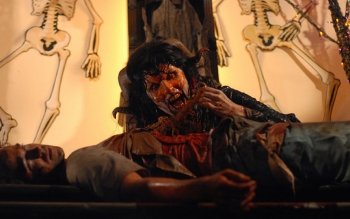 Amityville II: The Possession
The Convent
Return of the Living Dead: Rave to the Grave