Info
Alpha Coders 11 Images
Interact with the Movie: Favorite I've watched this I own this Want to Watch Want to buy
Movie Info
Synopsis: Tough guy Thomas Beckett is an US soldier working in the Panamanian jungle. His job is to seek out rebels and remove them using his sniper skills. Beckett is notorious for losing his partners on such missions. This time he's accompanied by crack marksman Richard Miller.


Tagline: One Shot. One Kill. No Exceptions.

View the Full Cast of Sniper 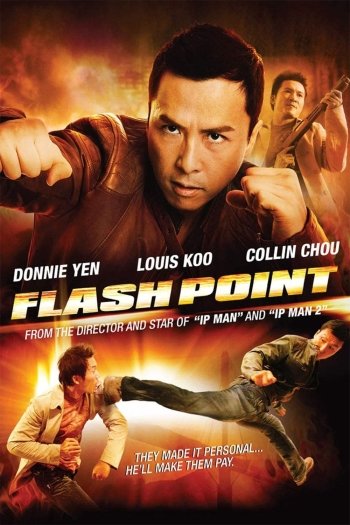