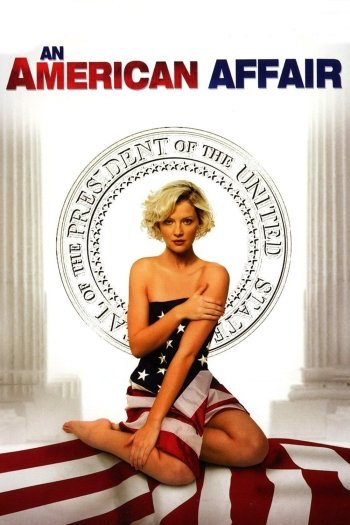 Info
Alpha Coders 1 Images
Interact with the Movie: Favorite I've watched this I own this Want to Watch Want to buy
Movie Info
Synopsis: In the early 1960s, teenager Adam Stafford (Cameron Bright) becomes obsessed with his new neighbor, Catherine Caswell (Gretchen Mol), a divorcée and free spirit. Stafford spies on Caswell as she meets with strange men, and, despite the warnings of his conservative parents, he begins working for her as a gardener. Amid rumors of her affair with President Kennedy, the two become close, but political intrigue surrounding her acquaintances soon infringes on their friendship. 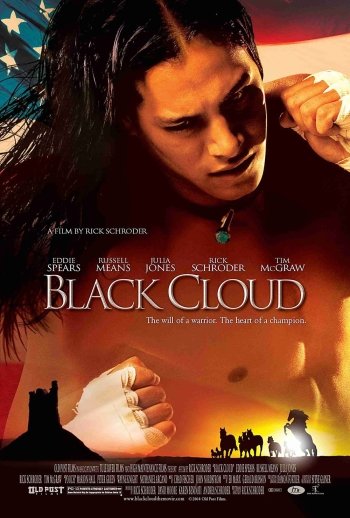 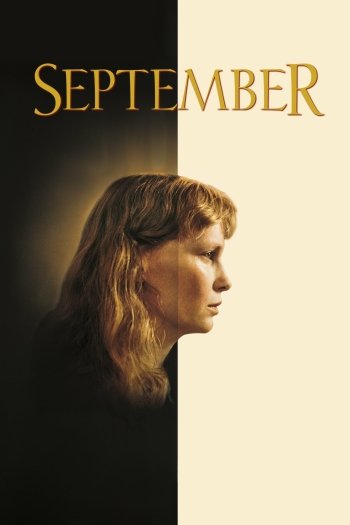 September
How I Got Lost 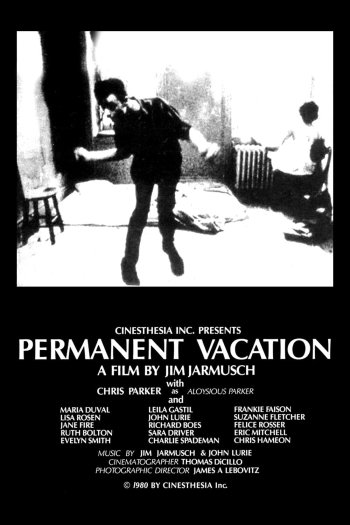 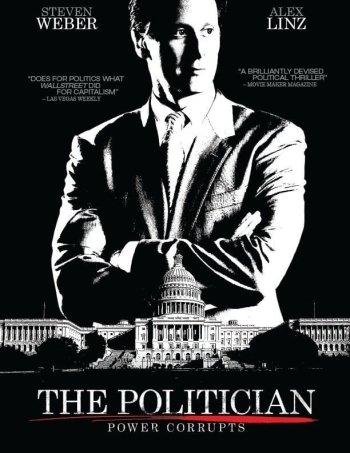 Choose Connor
The System Within 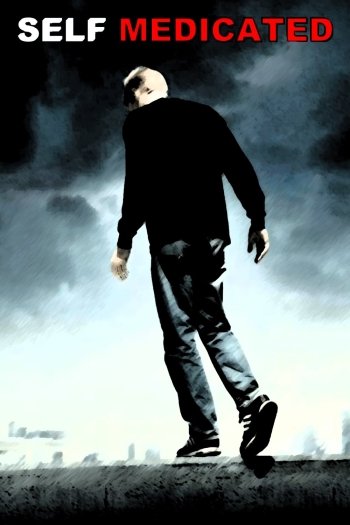