Info
Alpha Coders 1 Wallpapers
Interact with the Movie: Favorite I've watched this I own this Want to Watch Want to buy
Movie Info
Synopsis: Three young children accidentally release a horde of nasty, pint-sized demons from a hole in a suburban backyard. What follows is a classic battle between good and evil as the three kids struggle to overcome a nightmarish hell that is literally taking over the Earth.


Tagline: Pray it's not too late. 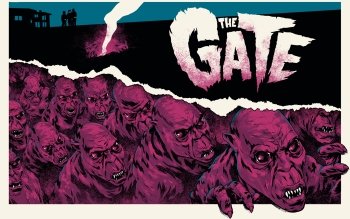 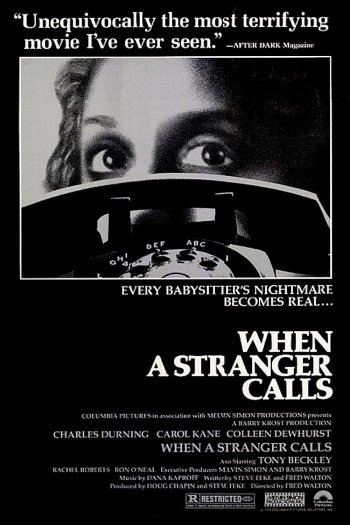 Halloween
The Valley of Gwangi