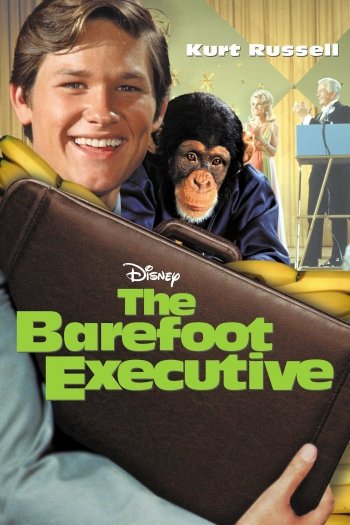 Info
Alpha Coders 1 Images
Interact with the Movie: Favorite I've watched this I own this Want to Watch Want to buy
Movie Info
Synopsis: In the great Disney tradition of wild family fun, a young Kurt Russell stars as Steven Post - an ambitious mailroom clerk at a second-rate TV network. With his eye on the boardroom, and getting nowhere with the studio's top dog, he makes a career-changing discovery. His girlfriend's lovable pet chimp can pick a hit show every time! His secret for success turns into a madcap monkey business when he makes vice president and jealous rivals want in on the act. Ride along with narrow escapes and a classic cast featuring Joe Flynn and Harry Morgan in a comedic climb up the corporate ladder that will leave you howling for more!


Tagline: The Secret To Success Is Pure Monkey Business