Movie Abyss A Dandy in Aspic

Info
Alpha Coders 1 Images
Interact with the Movie: Favorite I've watched this I own this Want to Watch Want to buy
Movie Info
Synopsis: Double-agent Alexander Eberlin is assigned by the British to hunt out a Russian spy, known to them as Krasnevin. Only Eberlin knows that Krasnevin is none other than himself! Accompanying him on his mission is a ruthless partner, who gradually discovers his secret as Eberlin tries to maneuver himself out of a desperate situation. 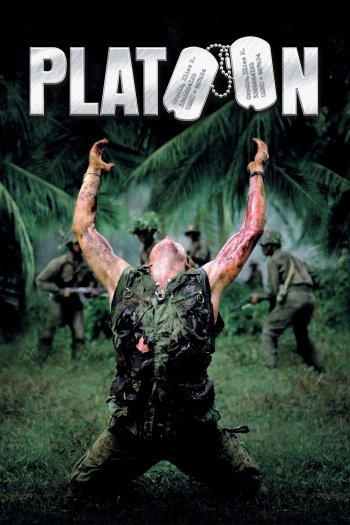 Mirrors
One Spy Too Many
The Spy With My Face