Interact with the Movie: Favorite I've watched this I own this Want to Watch Want to buy
Movie Info
Synopsis: Freddie is an inept bank clerk with no future. His only hobby is collecting butterflies, which gives him a feeling of power and control that is otherwise totally missing from his life. He comes into a large sum of money, and buys himself a country house. Still unable to make himself at ease socially, he starts to plan on acquiring a girl friend - in the same manner as he collects butterflies. He prepares the cellar of the house to be a collecting jar, and stalks his victim over several days. 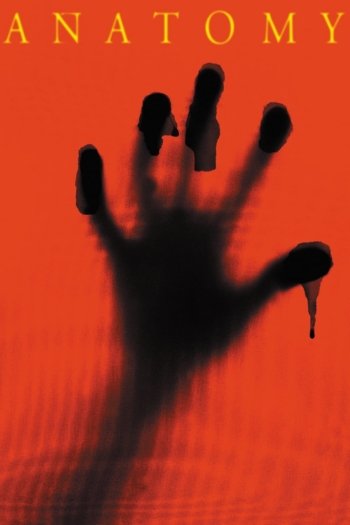 A Dandy in Aspic
Telstar: The Joe Meek Story
Petulia
The Young Poisoner's Handbook
The Book of Stone