Info
Alpha Coders 1 Wallpapers 12 Images
Interact with the Movie: Favorite I've watched this I own this Want to Watch Want to buy
Movie Info
Synopsis: In a career-defining performance, Alain Delon plays Jef Costello, a contract killer with samurai instincts. After carrying out a flawlessly planned hit, Jef finds himself caught between a persistent police investigator and a ruthless employer, and not even his armor of fedora and trench coat can protect him. An elegantly stylized masterpiece of cool by maverick director Jean‑Pierre Melville, Le samouraï is a razor-sharp cocktail of 1940s American gangster cinema and 1960s French pop culture—with a liberal dose of Japanese lone-warrior mythology. 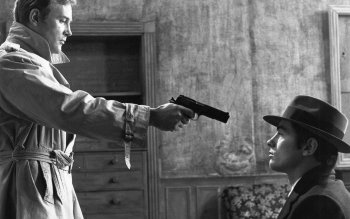 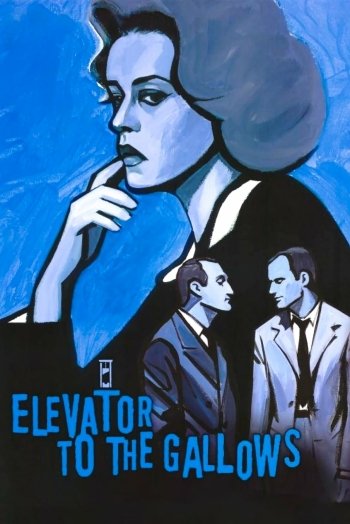 Elevator to the Gallows
The Collector