Interact with the Movie: Favorite I've watched this I own this Want to Watch Want to buy
Movie Info
Synopsis: The true story of suburban housewife Gertrude Baniszewski, who kept a teenage girl locked in the basement of her Indiana home during the 1960s.


Tagline: The true story of a child's punishment that became a woman's crime. 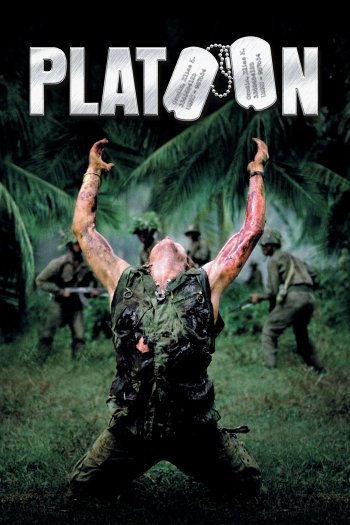