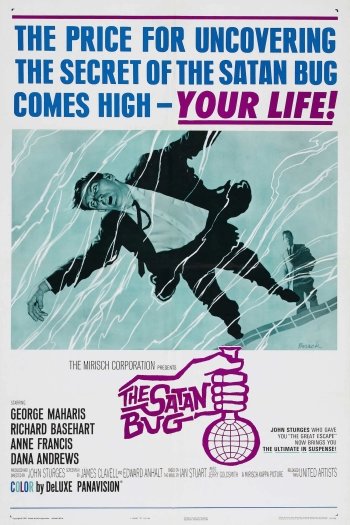 Info
Alpha Coders 1 Images
Interact with the Movie: Favorite I've watched this I own this Want to Watch Want to buy
Movie Info
Synopsis: The Satan Bug (1965) is a science fiction film in which a US government germ warfare lab has had an accident. The first theory is that one of the germs has been released and killed several scientists. The big fear is that a more virulent strain, named The Satan Bug because all life can be killed off by it should it escape, may have been stolen.

View the Full Cast of The Satan Bug

Déjà Vu
The Time Shifters
The I Inside 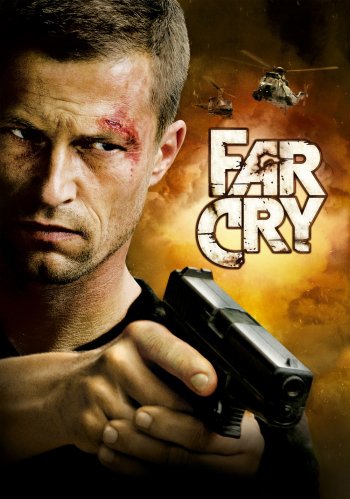 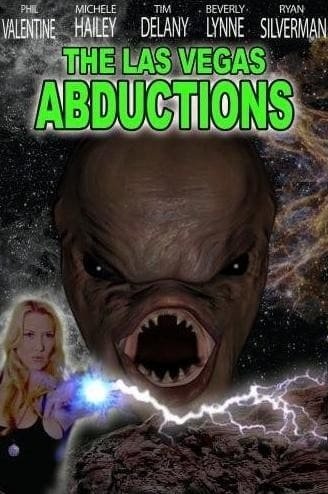 The Las Vegas Abductions
Battle of the Worlds