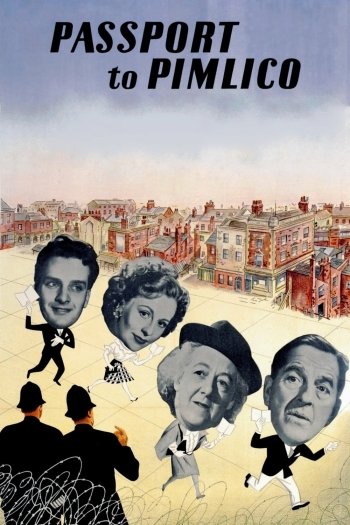 Info
Alpha Coders 1 Images
Interact with the Movie: Favorite I've watched this I own this Want to Watch Want to buy
Movie Info
Synopsis: When an unexploded WWII bomb is accidentally detonated in Pimlico, it reveals a treasure trove and documents proving that the region is in fact part of Burgundy, France and thus foreign territory. The British government attempts to regain control by setting up border controls and cutting off services to the area.


Tagline: French Goings-On in the Heart of London.

View the Full Cast of Passport to Pimlico