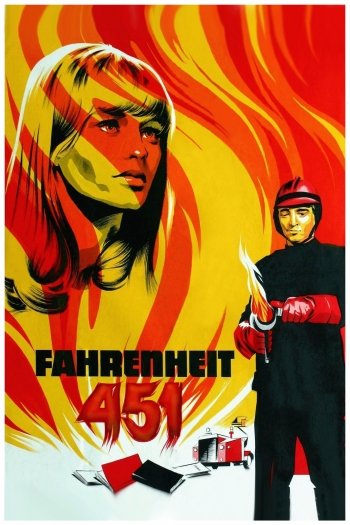 Info
Alpha Coders 1 Images
Interact with the Movie: Favorite I've watched this I own this Want to Watch Want to buy
Movie Info
Synopsis: In the future, the government maintains control of public opinion by outlawing literature and maintaining a group of enforcers, known as “firemen,” to perform the necessary book burnings. Fireman Montag begins to question the morality of his vocation…


Tagline: Aflame with the excitement and emotions of tomorrow!

View the Full Cast of Fahrenheit 451