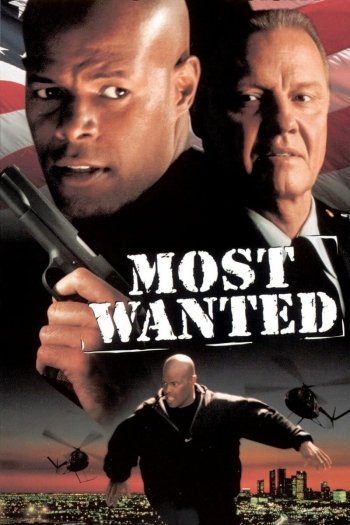 Info
Alpha Coders 1 Images
Interact with the Movie: Favorite I've watched this I own this Want to Watch Want to buy
Movie Info
Synopsis: Sgt. James Dunn, who is wrongly accused of assassination of the officer he had a row with, is saved from death row and recruited for top-secret special operations squad led by Lt. Col Grant Casey. Their mission is to neutralize criminals who had avoided conventional law enforcement methods. On his first Mission, James is made the fall guy for the assassination of the first lady and everyone is loo


Tagline: Sometimes the most patriotic thing a Marine can do...is disobey orders. From most honored to Most Wanted.

View the Full Cast of Most Wanted