Info
Alpha Coders 7 Wallpapers 1 Art 41 Images 2 Avatars 1 Gifs
Interact with the Movie: Favorite I've watched this I own this Want to Watch Want to buy
Movie Info
Synopsis: The story of British officer T.E. Lawrence's mission to aid the Arab tribes in their revolt against the Ottoman Empire during the First World War. Lawrence becomes a flamboyant, messianic figure in the cause of Arab unity but his psychological instability threatens to undermine his achievements.


Tagline: A Mighty Motion Picture Of Action And Adventure!

View the Full Cast of Lawrence of Arabia 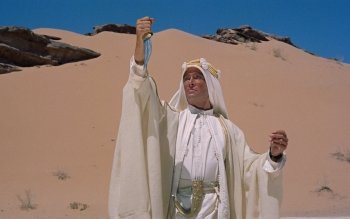 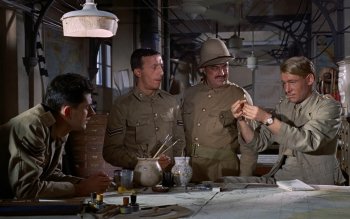 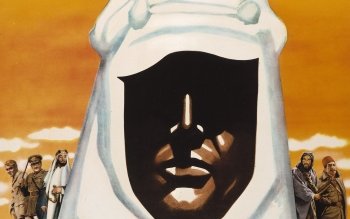 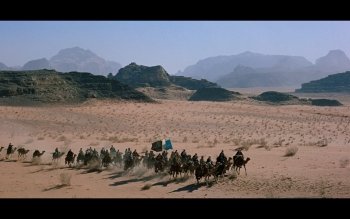 Mountains of the Moon
Close to Home