Movie Abyss Into the Mirror 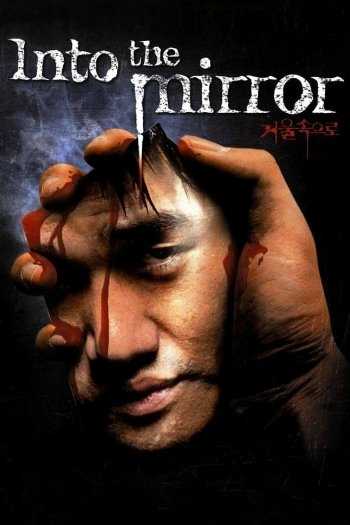 Info
Alpha Coders 1 Images
Interact with the Movie: Favorite I've watched this I own this Want to Watch Want to buy
Movie Info
Synopsis: Woo Yeong-min retired from the police force after trying to save his partner and causing his death. After a series of mysterious deaths in the shopping mall in which his uncle has allowed him to work as a security guard prior to its reopening, he must face both his own fear of mirrors and the mystery surrounding the fire that closed down the mall.