Movie Abyss Major League: Back to the Minors

Interact with the Movie: Favorite I've watched this I own this Want to Watch Want to buy
Movie Info
Synopsis: At the behest of Roger Dorn -- the Minnesota Twins' silver-tongued new owner -- washed-up minor league hurler Gus Cantrell steps up to the plate to take over as skipper of the club's hapless farm team. But little does he know that Dorn has an ulterior motive to generate publicity with a grudge match between the big leaguers and their ragtag Triple A affiliate.


Tagline: They're Just Nine Players Short of a Dream Team 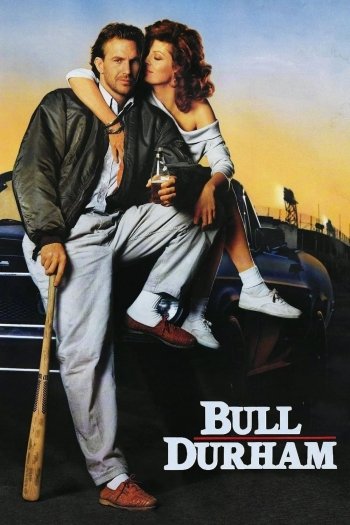 Angels in the Infield