Movie Abyss In the Time of the Butterflies 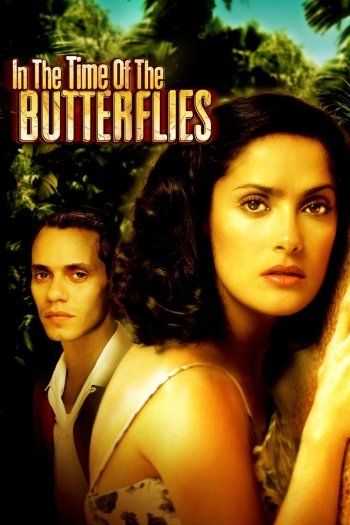 In the Time of the Butterflies

Info
Alpha Coders 1 Images
Interact with the Movie: Favorite I've watched this I own this Want to Watch Want to buy
Movie Info
Synopsis: Based on the book by Julia Alvarez. Three sisters become activists during the Dominican Republic's Trujillo regime when members of their family are killed by the government's troops.


Tagline: Women had their place. Hers was in the revolution.