Interact with the Movie: Favorite I've watched this I own this Want to Watch Want to buy
Movie Info
Synopsis: My New Partner is a 1984 French comedy film directed by Claude Zidi, starring Philippe Noiret and Thierry Lhermitte. Noiret plays a streetwise Paris policeman who takes kickbacks from the minor criminals on his beat to allow them to continue. At the start of the film, his partner is busted for corruption and he narrowly escapes. He is assigned an idealistic new partner fresh from police academy. He sets out to corrupt his new partner and, after a slow start, succeeds spectacularly.

The Knock Out Cop

The Gendarme Takes Off 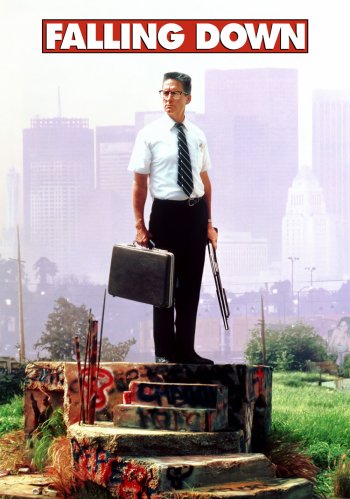