Movie Abyss Man in the Attic

Man in the Attic

Interact with the Movie: Favorite I've watched this I own this Want to Watch Want to buy
Movie Info
Synopsis: London, 1888: on the night of the third Jack the Ripper killing, soft-spoken Mr. Slade, a research pathologist, takes lodgings with the Harleys, including a gloomy attic room for "experiments." Mrs. Harley finds Slade odd and increasingly suspects the worst; her niece Lily (star of a decidedly Parisian stage revue) finds him interesting and increasingly attractive. Is Lily in danger, or are her mother's suspicions merely a red herring?


Tagline: The Life...The Loves...The Crimes of Jack the Ripper!

Jack the Ripper
The Lodger

30 Days of Night: Dark Days
Black Belly of the Tarantula 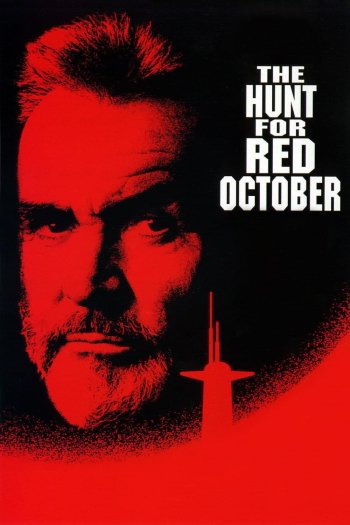 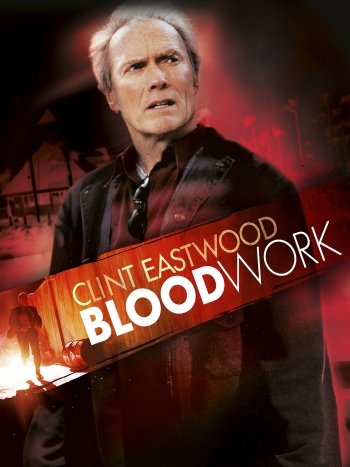