Info
3 Wallpapers 16 Images 2 Covers
Interact with the Movie: Favorite I've watched this I own this Want to Watch Want to buy
Movie Info
Synopsis: Easy Rider is the classic cult film from the 1960’s. A road movie that embodies the feeling of being a hippie as two friends head cross-country to Mardi Gras. A controversial period film by Dennis Hopper and Peter Fonda with some classic music from a generation of wanderers.


Tagline: A man went looking for America and couldn’t find it anywhere... 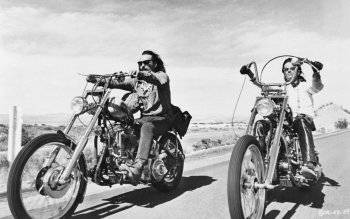 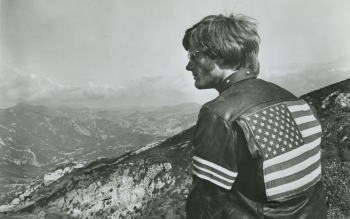 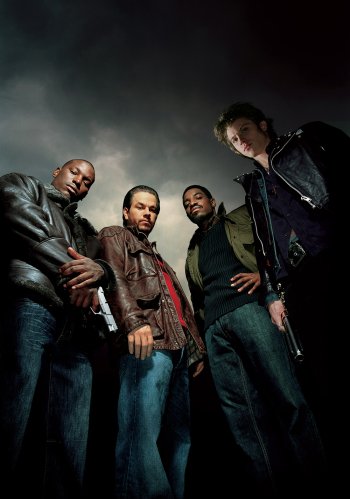 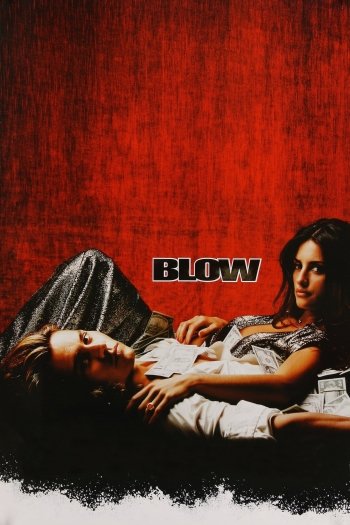