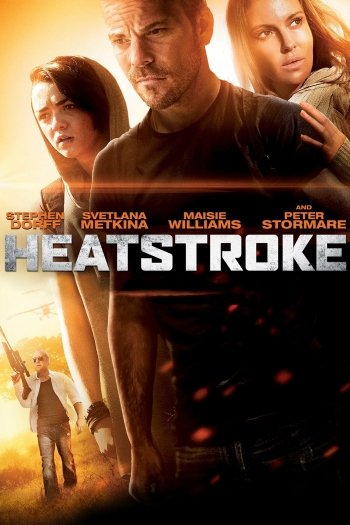 Info
Alpha Coders 2 Images
Interact with the Movie: Favorite I've watched this I own this Want to Watch Want to buy
Movie Info
Synopsis: On a family trip in the African desert, a research scientist unintentionally travels off course and is brutally murdered by an arms dealer. His girlfriend is put to the ultimate survival test as she attempts to evade the killers and protect his teenage daughter.


Tagline: Run. Fight. Survive. The hunt is on. 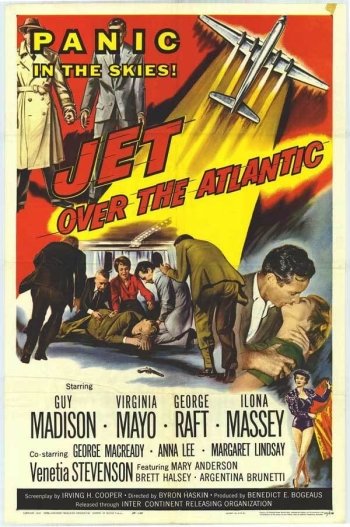 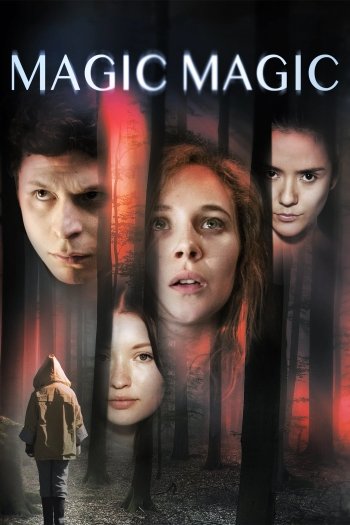