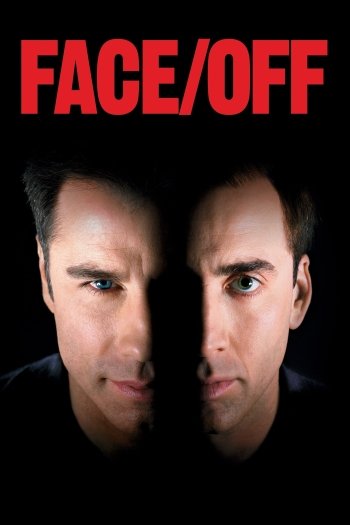 Info
Alpha Coders 6 Wallpapers 33 Images
Interact with the Movie: Favorite I've watched this I own this Want to Watch Want to buy
Movie Info
Synopsis: Sean Archer, a very tough, rugged FBI Agent. Who is still grieving for his dead son Michael. Archer believes that his son's killer is his sworn enemy, a very powerful criminal, Castor Troy. One day, Archer has finally cornered Castor, however, their fight has knocked out Troy cold. As Archer finally breathes easy over the capture of his enemy, he finds out that Troy has planted a bomb that will destroy the entire city of Los Angeles and all of its inhabitants. Unfortunately the only other person who knows its location is Castor's brother Pollux, and he refuses to talk. The solution, a special operation doctor that can cut off people's faces, and can place a person's face onto another person. Archer undergoes one of those surgeries to talk to Pollux. However, Castor Troy somehow regains consciousness and now wants revenge on Archer for taking his face. Not only is Troy ruining Archer's mission, but his personal life as well. Archer must stop Troy again. This time, it's personal.


Tagline: In order to catch him, he must become him.

View the Full Cast of Face/Off 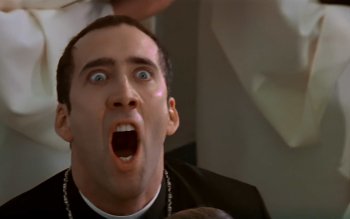 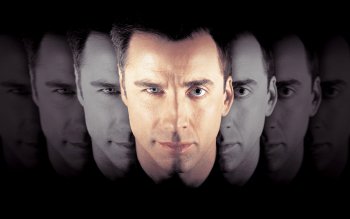 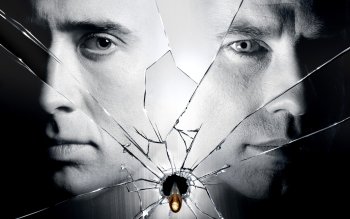 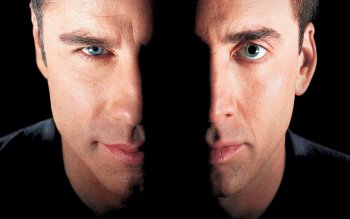 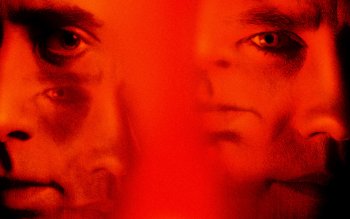 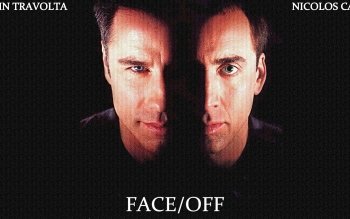