Info
1 Wallpapers
Interact with the Movie: Favorite I've watched this I own this Want to Watch Want to buy
Movie Info
Synopsis: The Wild Bunch is one of the best representations of the Western genre; An aging group of outlaws look for one last big score as the "traditional" American West is disappearing around them.


Tagline: If you only want to spend two hours in a movie theatre and go home and forget it, stay away from THE WILD BUNCH. 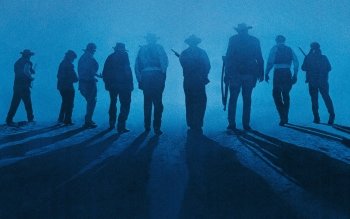