Info
32 Wallpapers 2 Avatars 5 Gifs 1 Covers
Interact with the Movie: Favorite I've watched this I own this Want to Watch Want to buy
Movie Info
Synopsis: Ash Ketchum must put his skill to the test when he attempts to save the world from destruction. The Greedy Pokemon collector Lawrence III throws the universe into chaos after disrupting the balance of nature by capturing one of the Pokemon birds that rule the elements of fire, lightning and ice. Will Ash have what it takes to save the world? 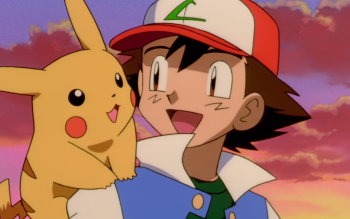 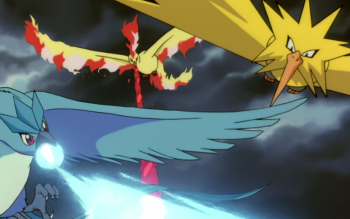 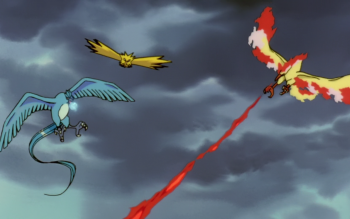 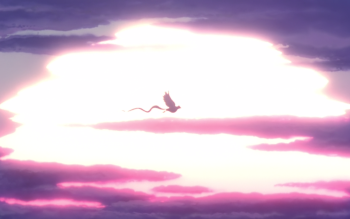 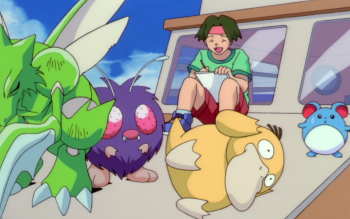 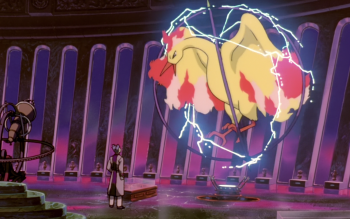