The Curse of King Tut's Tomb

Interact with the Movie: Favorite I've watched this I own this Want to Watch Want to buy
Movie Info
Synopsis: Thousands of years ago, the great Child King Tutankhamen ruled. Few know the details of his life -- No one knows the secrets of his death. All that is about to change.Free -spirited archaeologist Danny Fremont (Casper Van Dien, Sleepy Hollow) is certain that if found, King Tut's Emerald Tablet would hold the power to control the world. Unfortunately, the only one who believes Fremont is his nemesis archaeologist Morgan Sinclair (Jonathan Hyde, Titanic), a member of a secret society who wants the tablet to harness unspeakable evil on the world and will stop at nothing to get it.

View the Full Cast of The Curse of King Tut's Tomb 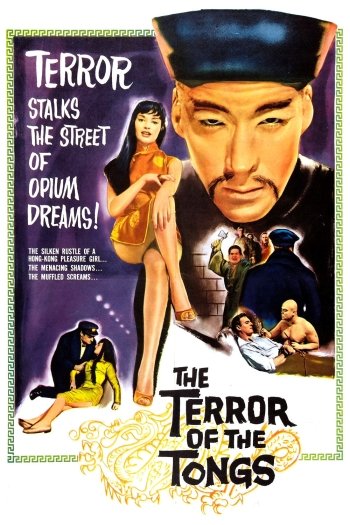 The Mummy
The Initiation of Sarah

Hitman
A Study in Scarlet 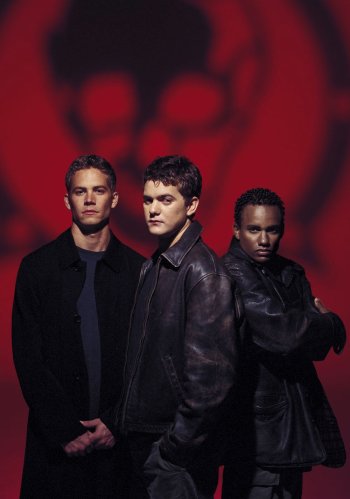