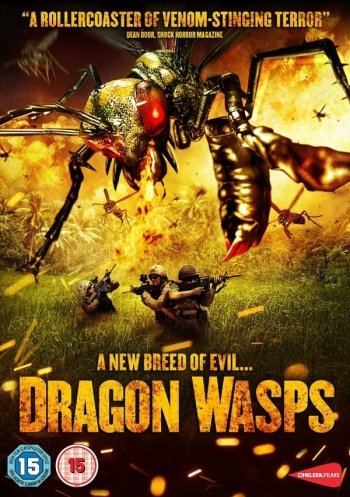 Info
Alpha Coders 1 Wallpapers 1 Images
Interact with the Movie: Favorite I've watched this I own this Want to Watch Want to buy
Movie Info
Synopsis: A scientist enlists the help of the US army to investigate the mysterious disappearance of her father, deep in the Belizean jungle. Caught in the crossfire between a brutal guerrilla army controlled by a mystical warlord, they are also confronted by an even bigger terror giant mutated wasps that are, for some reason, thirsty for blood.


Tagline: Mutant Terror from the Air 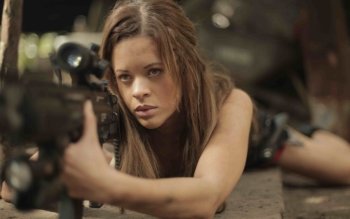 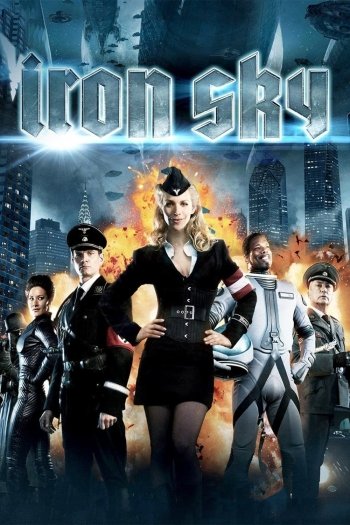 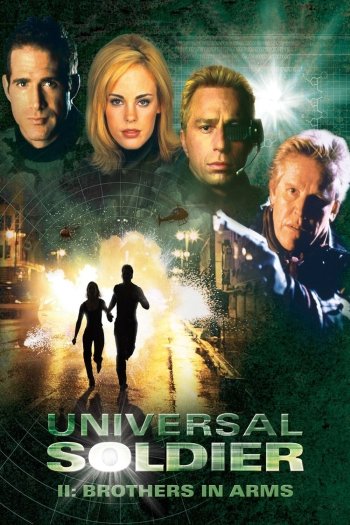 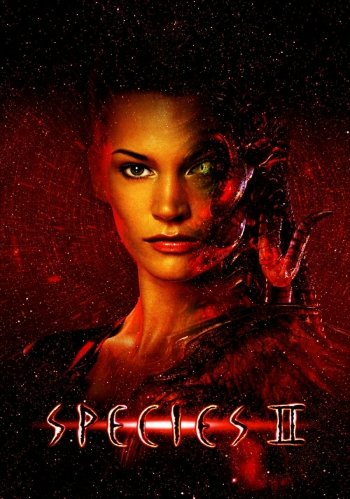