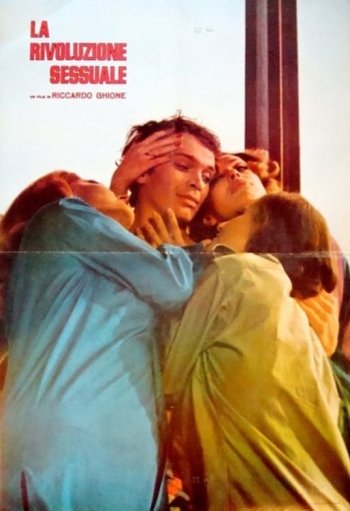 Info
Alpha Coders 1 Images
Interact with the Movie: Favorite I've watched this I own this Want to Watch Want to buy
Movie Info
Synopsis: Fourteen people of different ages - seven men and seven women - gather in a comfortable hotel by the sea to carry out an experiment inspired by the theories of an Austrian psychoanalyst. The creator - Professor Emilio Missiroli - wants to show that only a thousand breaking taboos' that stifle the sexual life can liberate man from his existential malaise. Every night, so, for a whole week, men and women of the group will couple through a draw, without giving any importance to their feelings, thus demonstrating that these can and should do without. Based on Wilhelm Reich's The Sexual Revolution. 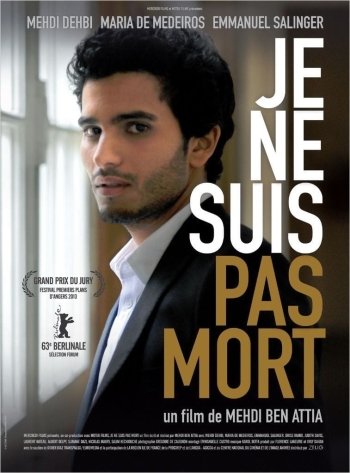 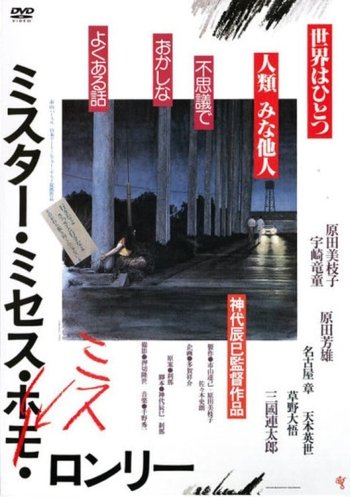 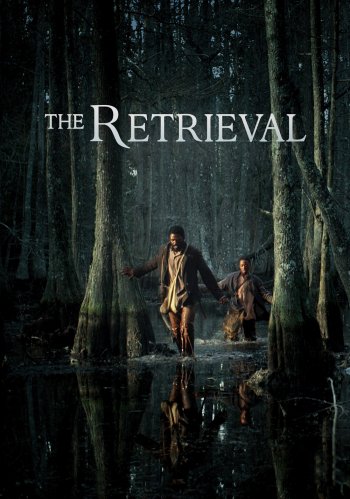 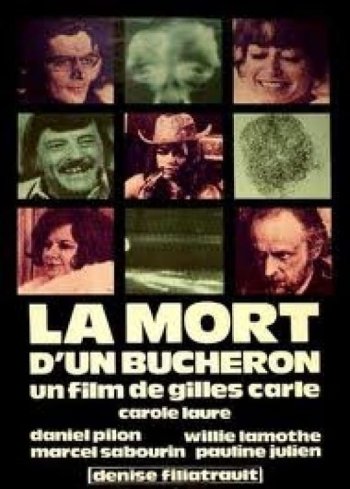 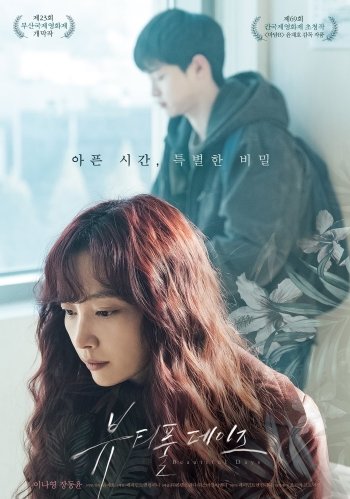