Info
Alpha Coders 10 Wallpapers 3 Phone Wallpapers 3 Art 31 Images
Interact with the Movie: Favorite I've watched this I own this Want to Watch Want to buy
Movie Info
Synopsis: In the future, crime is out of control and New York City's Manhattan is a maximum security prison. Grabbing a bargaining chip right out of the air, convicts bring down the President's plane in bad old Gotham. Gruff Snake Plissken, a one-eyed lone warrior new to prison life, is coerced into bringing the President, and his cargo, out of this land of undesirables.


Tagline: 1997. New York City is now a maximum security prison. Breaking out is impossible. Breaking in is insane.

View the Full Cast of Escape from New York 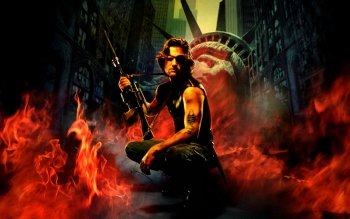 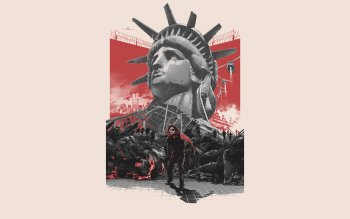 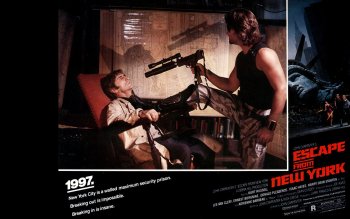 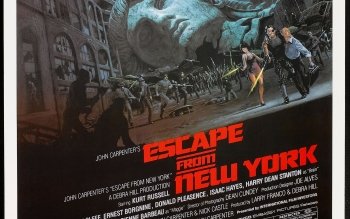 Escape from L.A.
Fist of the North Star 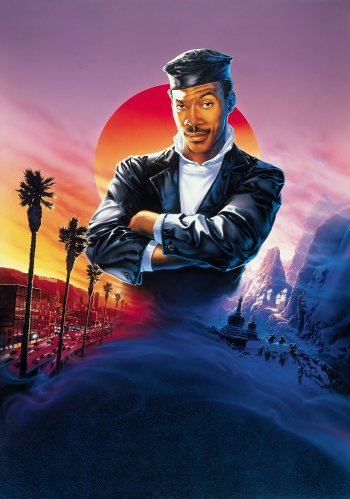