Info
Alpha Coders 1 Images
Interact with the Movie: Favorite I've watched this I own this Want to Watch Want to buy
Movie Info
Synopsis: A growing number of Evangelical Christians believe there is a revival underway in America that requires Christian youth to assume leadership roles in advocating the causes of their religious movement. Jesus Camp follows children at a Christian summer camp as they hone their "prophetic gifts" and are schooled in how to "take back America for Christ." The film is a first-ever look into an intense training ground that recruits born-again Christian children to become an active part of America's political future.


Tagline: America is being born again. 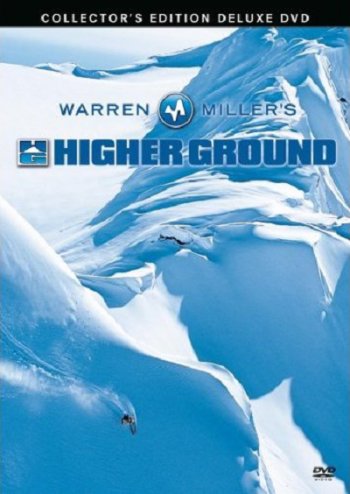