Movie Abyss Under the Boardwalk 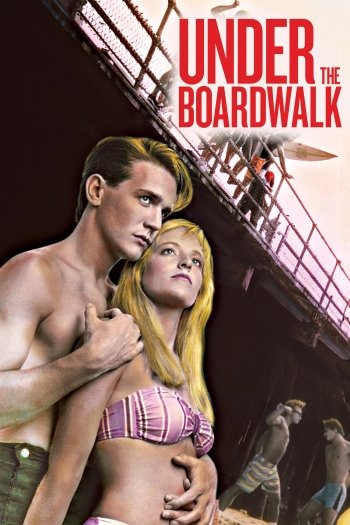 Info
Alpha Coders 1 Images
Interact with the Movie: Favorite I've watched this I own this Want to Watch Want to buy
Movie Info
Synopsis: It is the final weekend of summer and a group of Californian teenagers are looking forward to an upcoming surf contest. Rival gangs the 'Vals' and the 'Lowks' are confident that they will take home the trophy, but things become complicated when Reef Yorpin - leader of the Lawks - discovers his sister Allie has fallen in love with 'Val' surfer Nick after meeting at a beach party.

View the Full Cast of Under the Boardwalk