Info
9 Wallpapers 11 Art 43 Images 2 Covers
Interact with the Movie: Favorite I've watched this I own this Want to Watch Want to buy
Movie Info
Synopsis: When Strangways, the British SIS Station Chief in Jamaica goes missing, MI6 send James Bond - Agent 007 to investigate. His investigation leads him to the mysterious Crab Key; the secret base of Dr No who he suspects is trying to sabotage the American space program using a radio beam. With the assistance of local fisherman Quarrel, who had been helping Strangways, Bond sneaks onto Crab Key where he meets the beautiful Honey Ryder. Can the three of them defeat an army of henchmen and a "fire breathing dragon" in order to stop Dr No, save the space program and get revenge for Strangways? Dr. No is the first film of legendary James Bond series starring Sean Connery in the role of Fleming's British super agent.

View the Full Cast of Dr. No 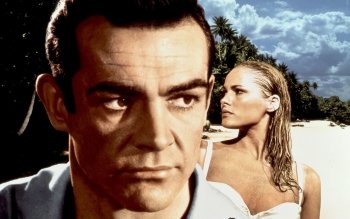 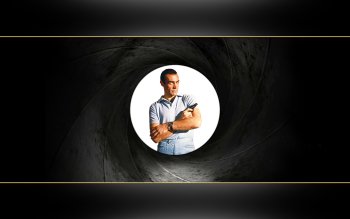 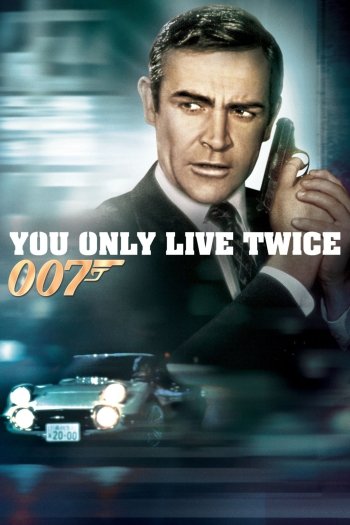 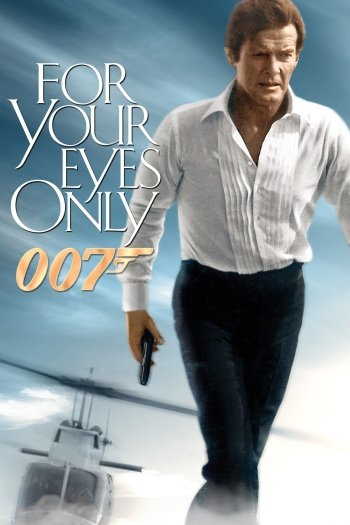