Info
Alpha Coders 1 Wallpapers 1 Art
Interact with the Movie: Favorite I've watched this I own this Want to Watch Want to buy
Movie Info
Synopsis: Canada 1931: The unsociable trapper Johnson lives for himself in the ice-cold mountains near the Yukon river. During a visit in the town he witnesses a dog-fight. He interrupts the game and buys one of the dogs - almost dead already - for $200 against the owner's will. When the owner Hasel complains to Mountie Sergeant Millen, he refuses to take action. But then the loathing breeder and his friends accuse Johnson of murder. So Millen, although sympathetic, has to try to take him under arrest - but Johnson defends his freedom in every way possible. 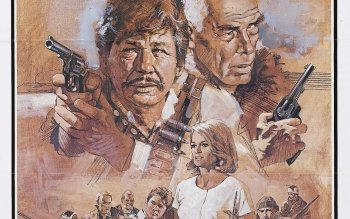 Far from Home: The Adventures of Yellow Dog 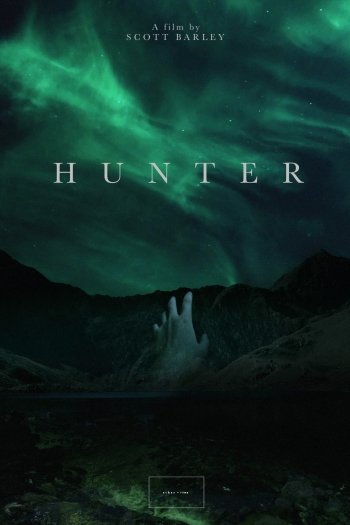