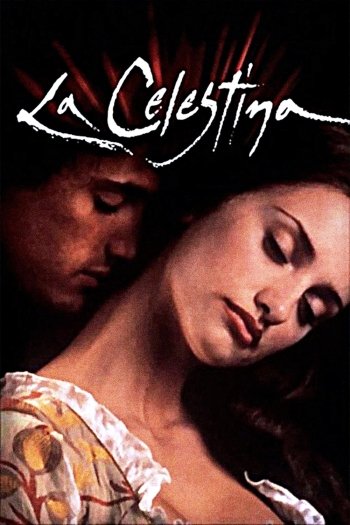 Info
Alpha Coders 1 Images
Interact with the Movie: Favorite I've watched this I own this Want to Watch Want to buy
Movie Info
Synopsis: The young nobleman Calisto falls in love with Melibea, the daughter of a rich merchant. Calisto's servant Sempronio suggests they get the sorceress Celestina to further the romance. However Calisto's other servant Parmeno is suspicious of Celestina, as he knows about her tricks.