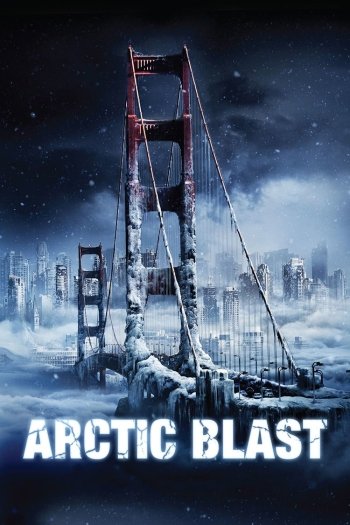 Info
1 Images
Interact with the Movie: Favorite I've watched this I own this Want to Watch Want to buy
Movie Info
Synopsis: When a solar eclipse sends a colossal blast of super chilled air towards the earth, it then sets off a catastrophic chain of events that threatens to engulf the world in ice and begin a new Ice Age. 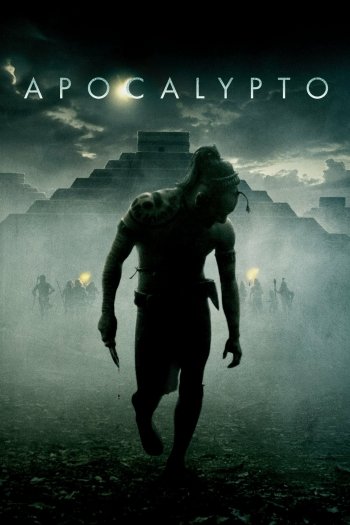