Interact with the Movie: Favorite I've watched this I own this Want to Watch Want to buy
Movie Info
Synopsis: Two strangers - one white, one black - steal a car in western NSW and head for the coast. Jack is abrasive, cunning and disparaging about Aborigines. Gary doesn’t really care – he just wants to escape. En route, they pick up Gary’s Uncle Joe, a French hitchhiker and a young woman who’s running away. Their petty crimes escalate as they go, heading towards disaster. 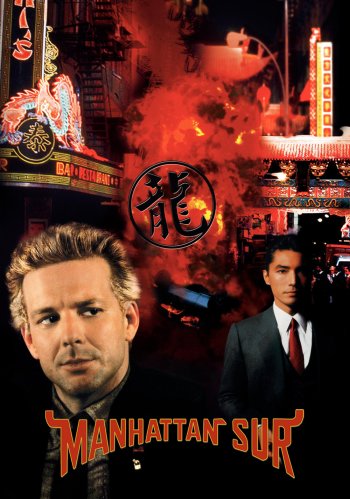