Info
Alpha Coders 10 Wallpapers 2 Phone Wallpapers 8 Art 39 Images 2 Avatars
Interact with the Movie: Favorite I've watched this I own this Want to Watch Want to buy
Movie Info
Synopsis: When a powerful satellite system falls into the hands of Alec Trevelyan, AKA Agent 006, a former ally-turned-enemy, only James Bond can save the world from an awesome space weapon that -- in one short pulse -- could destroy the earth! As Bond squares off against his former compatriot, he also battles Trevelyan's stunning ally, Xenia Onatopp, an assassin who uses pleasure as her ultimate weapon.


Tagline: When the world is the target and the threat is real, you can still depend on one man. 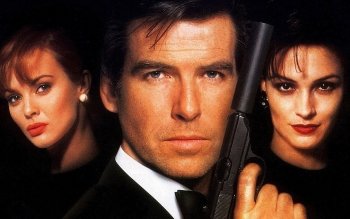 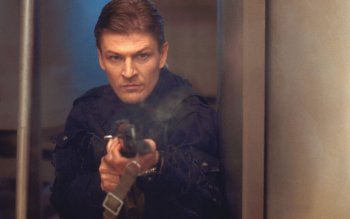 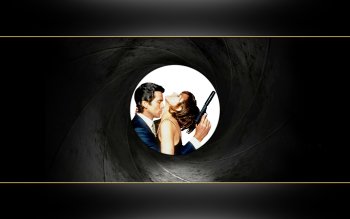 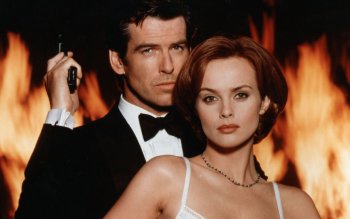 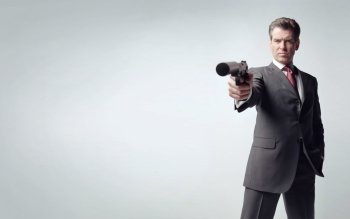 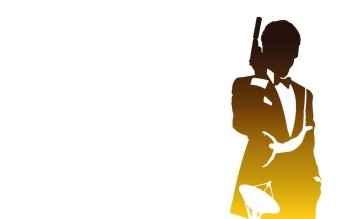 Enemy of the State
The 39 Steps