Movie Abyss The Tailor of Panama

The Tailor of Panama

Interact with the Movie: Favorite I've watched this I own this Want to Watch Want to buy
Movie Info
Synopsis: A British spy is banished to Panama after having an affair with an ambassador's mistress. Once there he makes connection with a local tailor with a nefarious past and connections to all of the top political and gangster figures in Panama. The tailor also has a wife, who works for the Panamanian president and a huge debt. The mission is to learn what the President intends to do with the Canal.

Lula, the son of Brazil 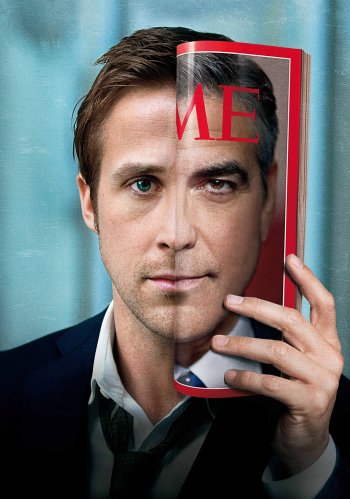 The Ides of March
The Best Man 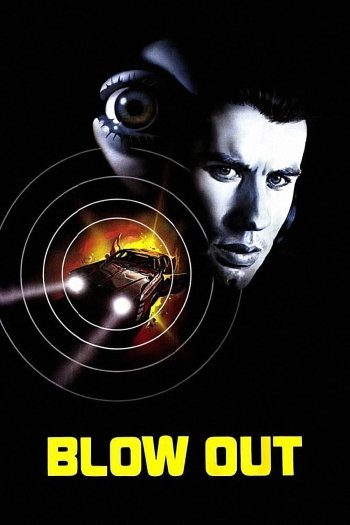 Blow Out
The Alternate
The Black Balloon
Alexandra's Project
Spartan