Info
Alpha Coders 1 Wallpapers 3 Images
Interact with the Movie: Favorite I've watched this I own this Want to Watch Want to buy
Movie Info
Synopsis: Ivan Tretiak, Russian Mafia boss who wants to create an oil crisis in Moscow and seize power as a result sends Simon Templar, great international criminal, to England to get a secret formula for cold fusion from U.S. scientist Emma Russell. Templar falls in love with Emma and they try to outwit Tretiak and his guerrillas, hiding from them in Moscow


Tagline: Never reveal your name. Never turn your back. Never surrender your heart.

View the Full Cast of The Saint 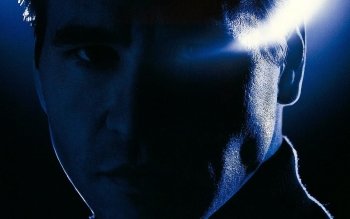