Movie Abyss I Am Curious (Blue) 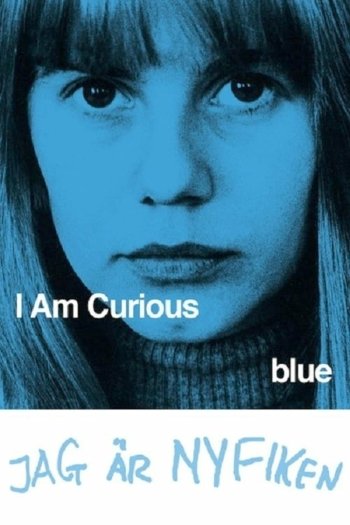 I Am Curious (Blue)

Info
Alpha Coders 1 Images
Interact with the Movie: Favorite I've watched this I own this Want to Watch Want to buy
Movie Info
Synopsis: The same movie with the same characters, cast and crew as I am Curious (Yellow), but with some different scenes and a different political slant. The political focus in Blue is personal relationships, religion, prisons and sex. Blue omits much of the class consciousness and non-violence interviews of the first version. Yellow and Blue are the colors of the Swedish flag.


Tagline: Look who's flying into the blue!