Interact with the Movie: Favorite I've watched this I own this Want to Watch Want to buy
Movie Info
Synopsis: In Hamburg, Ibrahim "Ibo" Secmez, of Turkish descent, wants to direct the first German kung-fu movie. For now, he makes commercials for his uncle's kebab restaurant. Titzie, an aspiring actress and Ibo's German girlfriend, finds she's pregnant. Ibo is uncertain about fatherhood - compounded by his father's disowning him for getting a German girl pregnant - so Titzie sends him packing. He makes attempts at getting it right, but as the birth approaches, he's still not ready. In the background are three thugs in search of good tripe soup and a Capulet-Montegue feud between the kebab joint and a Greek taverna across the street. Can Ibo be the glove upon that hand? 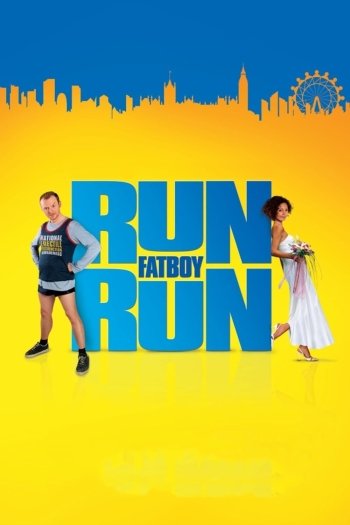 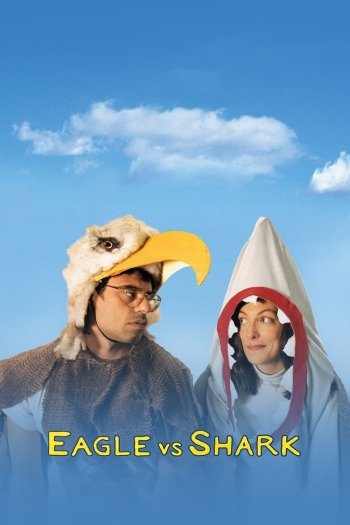 Evangelion: 1.0 You Are (Not) Alone
Strictly Ballroom

The Legend of Drunken Master
Pusher II: With Blood on My Hands
Tell Them Who You Are