Movie Abyss Death of a Salesman

Death of a Salesman

Interact with the Movie: Favorite I've watched this I own this Want to Watch Want to buy
Movie Info
Synopsis: Salesman Willy Loman is in a crisis. He's about to lose his job, he can't pay his bills, and his sons Biff and Happy don't respect him and can't seem to live up to their potential. He wonders what went wrong and how he can make things up to his family.

View the Full Cast of Death of a Salesman 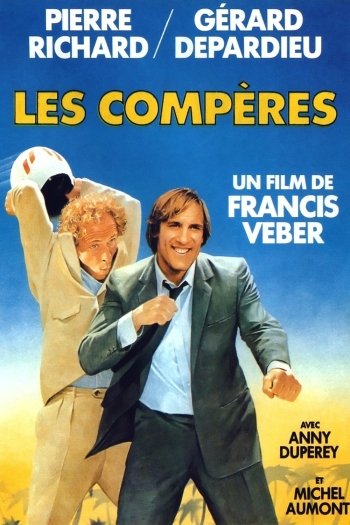 Evangelion: 1.0 You Are (Not) Alone
My Father's Glory

The Rookie
Little Indian, Big City
Eleven Men Out
Eban and Charley
Igby Goes Down
The Chumscrubber
The Child