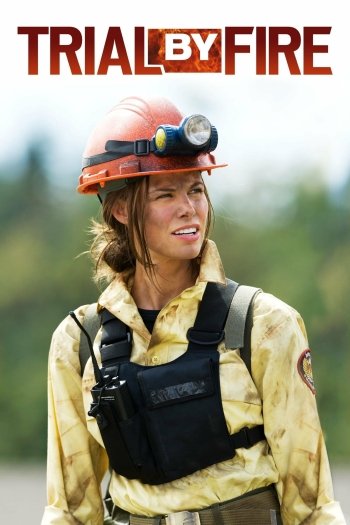 Info
Alpha Coders 1 Images
Interact with the Movie: Favorite I've watched this I own this Want to Watch Want to buy
Movie Info
Synopsis: A firefighter is wrongly blamed for the death of her father, hours before he was due to retire from the department. Eager to prove herself to her peers, she sets out to join an elite squad of smoke jumpers who are expected to jump from aeroplanes into the heart of a blaze.

View the Full Cast of Trial by Fire