Movie Abyss When the Raven Flies

When the Raven Flies

Interact with the Movie: Favorite I've watched this I own this Want to Watch Want to buy
Movie Info
Synopsis: Vikings pillage Ireland, seeking silver and slaves, slaying men and women in the process. A young boy is spared when a Viking takes pity on him instead of killing him. Twenty years later the boy returns to Iceland take his revenge.

In The Shadow of the Raven 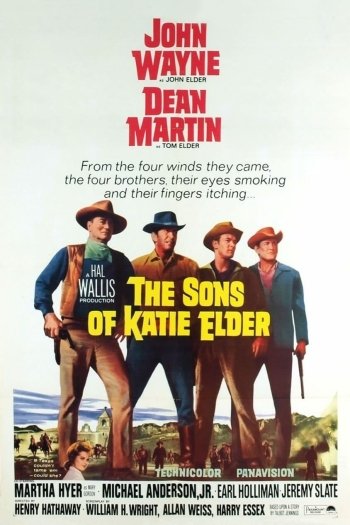