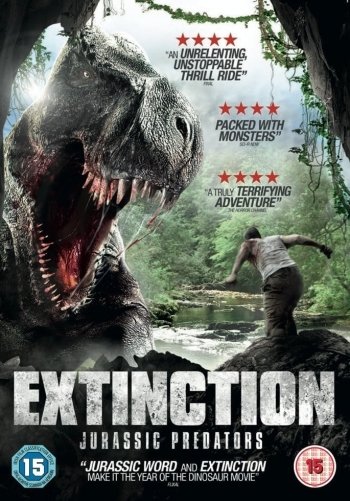 Info
1 Images
Interact with the Movie: Favorite I've watched this I own this Want to Watch Want to buy
Movie Info
Synopsis: The amazing footage you will see in this documentary was recorded during an expedition to the Amazon in South America. It has been assembled as per the camera time codes. It has not been altered or tampered with in any way and after extensive testing has been considered absolutely genuine. What you will see will change the way you view the natural world. Are you ready for that? For in the heart of the rainforest, a team of researchers led by the respected Professor John Howson strived to protect endangered and vulnerable species from extinction. But their guides abandoned them after a series of strange and unexplainable events and the team soon got hopelessly lost in the jungle. When events took a horrifying turn, the team realized that they were in the hunting grounds of an apex predator. And now they were the ones on the endangered species list. 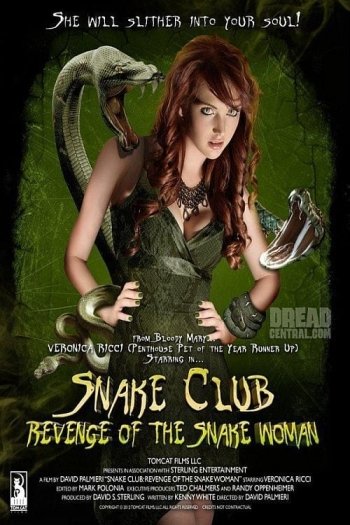