Interact with the Movie: Favorite I've watched this I own this Want to Watch Want to buy
Movie Info
Synopsis: Seven college students are picked to travel to a private island owned by the reclusive Vincent King and his film-obsessed wife Mary Shelley to study island wildlife. But is isn't long when a mysterious killer begins killing the students one-by-one, and modeling them after gory murder scenes from numerous horror films.

View the Full Cast of Hack! 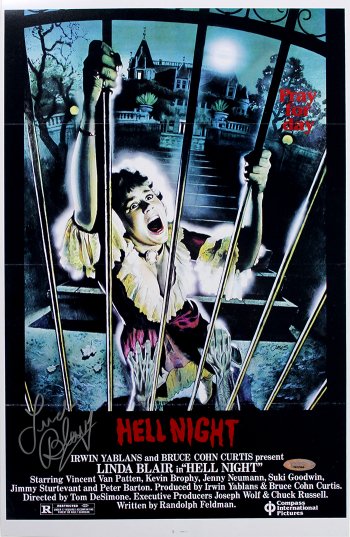 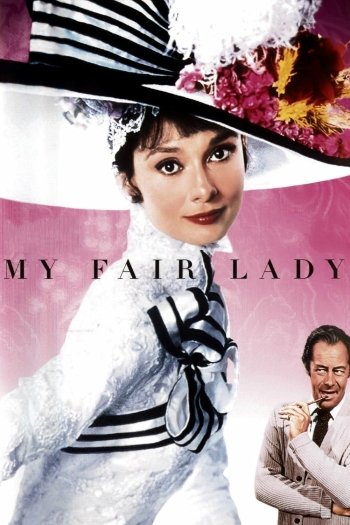 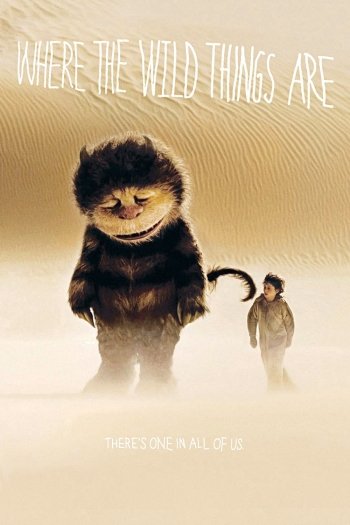 Where the Wild Things Are
Semi-Tough
Holiday Reunion