Interact with the Movie: Favorite I've watched this I own this Want to Watch Want to buy
Movie Info
Synopsis: Diplomats, soldiers and other representatives of a dozen nations fend off the siege of the International Compound in Peking during the 1900 Boxer Rebellion. The disparate interests unite for survival despite competing factions, overwhelming odds, delayed relief and tacit support of the Boxers by the Empress of China and her generals.

The Riddle of the Sands
Ivy
Ragtime
Ah, Wilderness!
La Ronde
The Soong Sisters
Halls of Montezuma
Guns of the Magnificent Seven 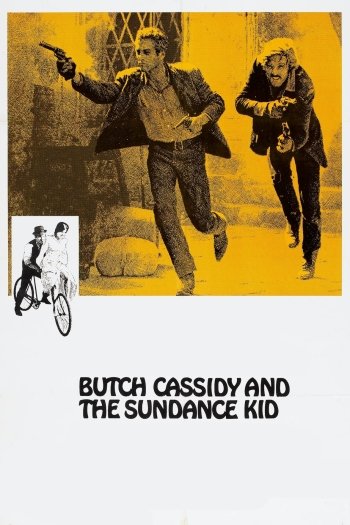