Interact with the Movie: Favorite I've watched this I own this Want to Watch Want to buy
Movie Info
Synopsis: When Scottish young gentleman David Balfour's father dies, he leaves school to collect his inheritance from uncle Ebenezer, who in turn sells the boy as a future slave to a pirate ship. When staunch Stuart dynasty supporter Alan Breck Stewart accidentally boards the ship, he takes David along on his escape back to Edinburgh. They part and meet again repeatedly, mutually helpful against the Redcoats and respectful, although David is loyal to the English crown, but learns about its cruel oppression. Both ultimately face their adversaries.

View the Full Cast of Kidnapped

Pirates of the 20th Century

Courage of the North 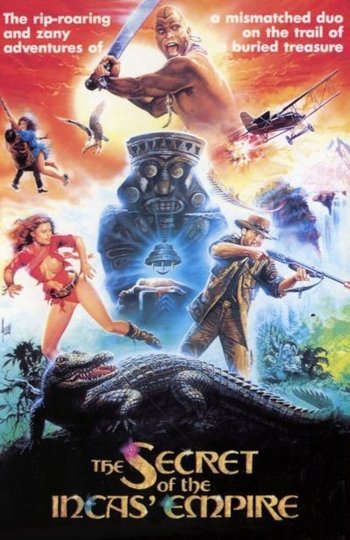 The Secret of the Incas' Empire 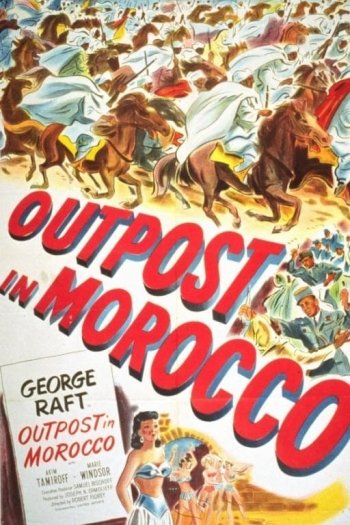