Interact with the Movie: Favorite I've watched this I own this Want to Watch Want to buy
Movie Info
Synopsis: Iron is the son of a rebel leader, but prefers to spend his days gambling and getting into fights. When his father's group is arrested and executed, Iron is forced to flee and hide in the woods as a beggar and thief. After being taken in by a Shaolin monastery and trained in the art of Monkey-Style Kung Fu, Iron vows to hunt down his father's killer and avenge his death. Written by Jean-Marc Rocher 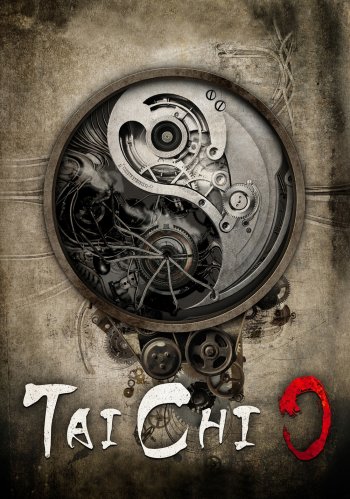